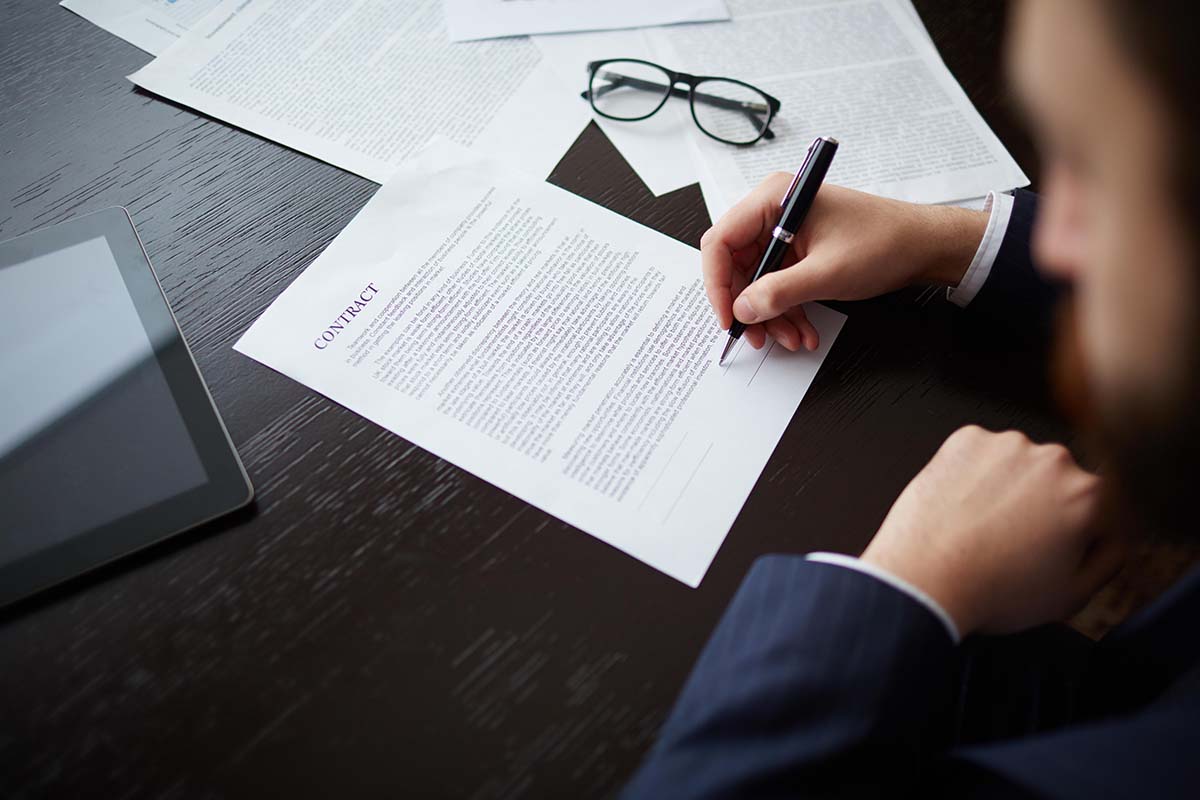 Term Sheets for Startups and How to Navigate Them

A term sheet is a nonbinding agreement that shows the basic terms and conditions of an investment. It serves as a template for developing more detailed documents that are legally binding.

In essence, a term sheet should cover the most significant aspects of an agreement without going into any minor details.

It essentially sets out the groundwork for ensuring that the parties involved in a business transaction agree on the most crucial aspects of the deal, thus precluding the possibility of misunderstanding and diminishing the likelihood of unnecessary litigation. It also ensures no premature incurrence of expensive legal charges involved in drawing up a binding agreement or contract.

As an entrepreneur, you try to raise the needed capital while retaining upside, keeping control and limiting downside risks.

The term sheet is all about dividing the upside and risk between parties. Several standard clauses can be included to do so. Any situation might differ, but understanding these clauses is already a brilliant first step towards making the right decision.

Never forget that this document is also a key moment to see who your investor actually is. Depending on what they push for or don’t, you can get a good feel for where they stand.

Below, we have highlighted a few difficult-to-understand jargon-sounding clauses that will make it easier for you to negotiate your term sheet.

Pro-rata or pre-emptive rights give investors the right, but not the obligation, to maintain their level of ownership throughout subsequent financing rounds.

This by allowing the holder of the rights to participate proportionally (pro-rata) in any future issue of common stock before non-holders.

Say you have 100 shares, and you sell 10 to an investor with pre-emptive rights. If you now issue 500 additional shares, the investor will have the right to buy 50 shares (at the same price) before others.

The danger in granting this is that in later rounds you might find investors that are only willing to come into your company if they can acquire a sizeable portion of equity.

At that time, if you have a lot of pro-rata and pre-emptive rights, you might not be able to offer this sizeable portion to the new investor.

Pro-rata rights are highly sought after in hot startups. It even leads to some investors selling those rights. As this might lead to you getting unwanted investors as shareholders, it is not uncommon to include language that prevents investors from doing so.

The pre-emptive rights and pro-rata rights protect the investor in the case of a primary offering (new stock issuance) by offering the right to buy more stock directly in the company.

The ROFR and co-sale rights protect investors in the case of a secondary offering. It refers to stock offerings where existing shares are sold.

If an existing shareholder tries to sell her shares, the ROFR offers the investor the right to buy the stock before selling it to a third party.

Generally, the ROFR also states that if the investor wants to sell the stock, the company has the right to buy it before offering it to a third party.

With co-sale rights, the holder of the rights can join any secondary transaction, such as a sale of shares by other shareholders.

If one of the larger shareholders has negotiated a sale of their shares at a particular price, the holder of the rights can opt-in to add their stock, to the package that is being sold, at the same terms of the deal.

It is done to protect the smaller shareholders, as they often do not have the same ability to negotiate an attractive deal as the major shareholders.

In the event of a sale, the buying company typically wants to acquire all shares. While the majority shareholder can decide to sell her shares and the whole company, she cannot force minority shareholders to do the same without a specific clause or a lengthy legal process.

Say now that you as a founder have 51% of the remaining shares following your Series A and would like to sell your company to ABC Inc., but your minority VC shareholder would like to see more upside, blocking the sale.

That is where drag-along rights come in. They prevent any future situation in which a minority shareholder can block the sale of a company that was approved by the majority shareholder or by a collective representing a majority.

Drag-along rights are also good for the minority shareholder, as they ensure that the same deal is offered to all shareholders.

In order to protect the minority shareholder even further, there are also tag-along rights.

Comment: Drag-along and tag-along rights typically end at an IPO, as they get replaced by security laws for public markets.

Like most other legal agreements, terms set out in a term sheet may be modified at any time before signing the final funding agreement. Remember that, except for exclusivity and (possibly) confidentiality clauses, all contents of a term sheet are non-binding. You will likely be negotiating with your prospective investor until either the parties reach a final agreement or until the time limit date stated in the term sheet is reached.

If you are no longer interested in having an investor invest in your company, you may be able to contact said investor and cancel your negotiations before the final date stated in the term sheet. Keep in mind, however, that the investor may still hold you to the exclusivity clause in the term sheet, preventing you from meeting with other investors until the stated expiration date. 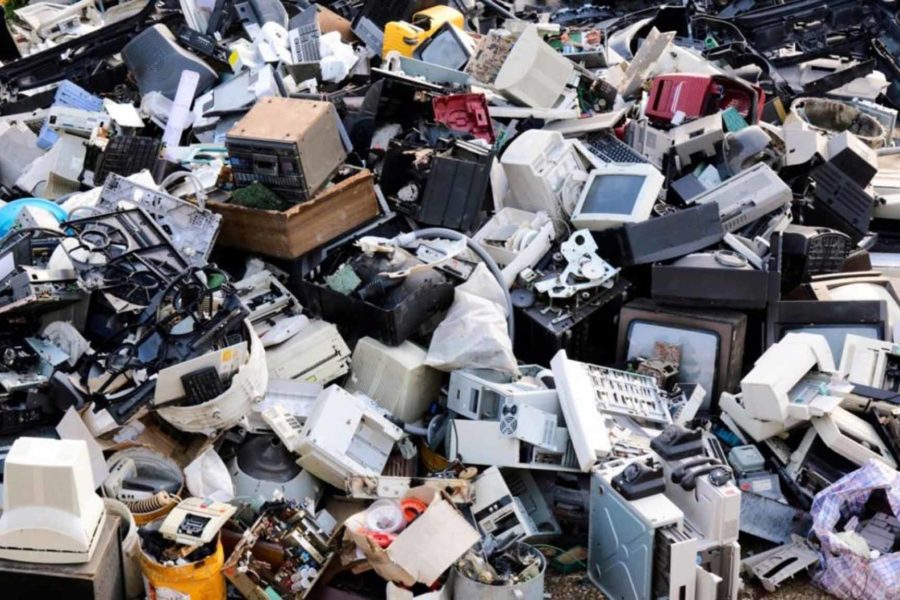 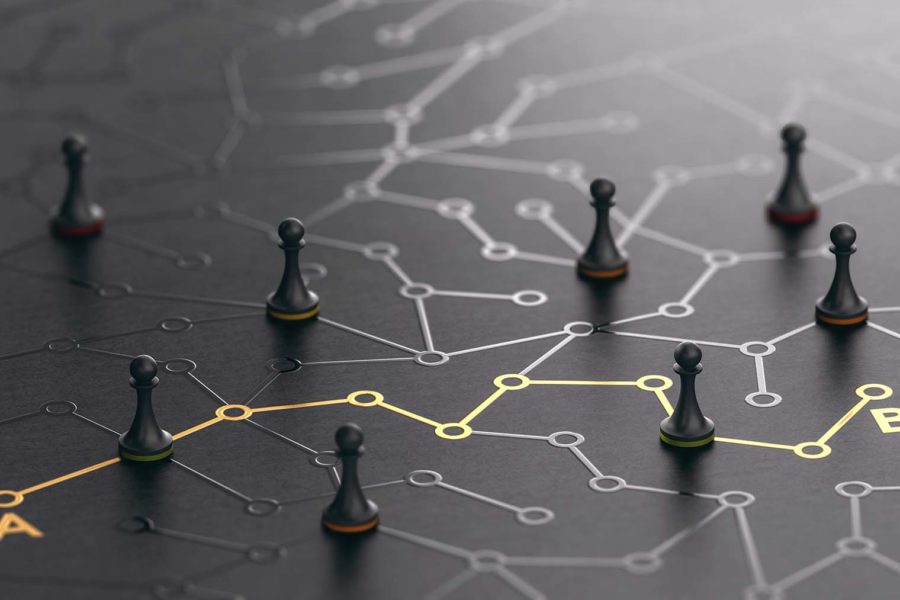 A Systematic Approach to the Decision-Making Process using Morphological Box